WHAT'S THE PLAY ABOUT?

Adapted from the Pulitzer Prize-winning novel, To Kill a Mockingbird opens in a sleepy Alabama town in the midst of the Great Depression, where Scout and her brother, Jem, live with their widowed father, Atticus Finch. Reminiscent of a bygone era, the play immerses us in a simpler time as the children play outside in the summer, act out stories and muse about their mysterious neighbor, Boo Radley. The facade of the seemingly peaceful town begins to crack when a young black man is accused of a terrible crime. Driven by an unshakeable moral conviction, local lawyer Atticus defends the man in a trial that sends violent waves through the community. Timeless and lingering, this hard-hitting work explores prejudice, compassion and the courage to do what is right.

WHO ARE WE LOOKING FOR?

TCTC seeks actors age 8 to mature adult for its production of TO KILL A MOCKINGBIRD.

WHAT ROLES ARE AVAILABLE?

WHERE WILL AUDITIONS BE HELD?

All auditions and rehearsals will be in person at the Tyler Civic Theatre.

WHAT SHOULD I PREPARE FOR THE AUDITION?

Auditions will be held by cold-reading.  We will be using Sergel’s revised edition of the script.

WHEN WILL REHEARSALS BE HELD?

Rehearsals begin February 6, 2023 and will be held Monday through Friday 6:30-9 PM.  Rehearsal days and times may be adjusted slightly depending on the availability of those cast.

WHAT DATES WILL THE SHOW RUN?

**Please bring any known scheduling conflicts to your audition. **

If you have any questions, please contact the theatre at 903-592-0561 or via email at info@tylercivictheatre.com.

Click HERE for the character descriptions (from the Broadway Rose web site.)

Preparing for the Audition

Two forms are required before you can audition, the Audition Information Sheet and the Media Release Form.  Blank forms will be available at the Theatre, or, if you click HERE, you can print out blank forms, fill them in and bring them with you to the audition.  NOTE:  This is a 'fill-in' PDF form.  Some browsers let you fill in the form fields on the form from the browser.  Or, you can download the PDF and use a PDF reader (like Adobe Reader DC) to fill out the form on your computer and print out a nice, legible form to bring with you.

If you are cast, please fill out a medical release FORM CLICK HERE
(please print and Bring with you. it is mandatory) 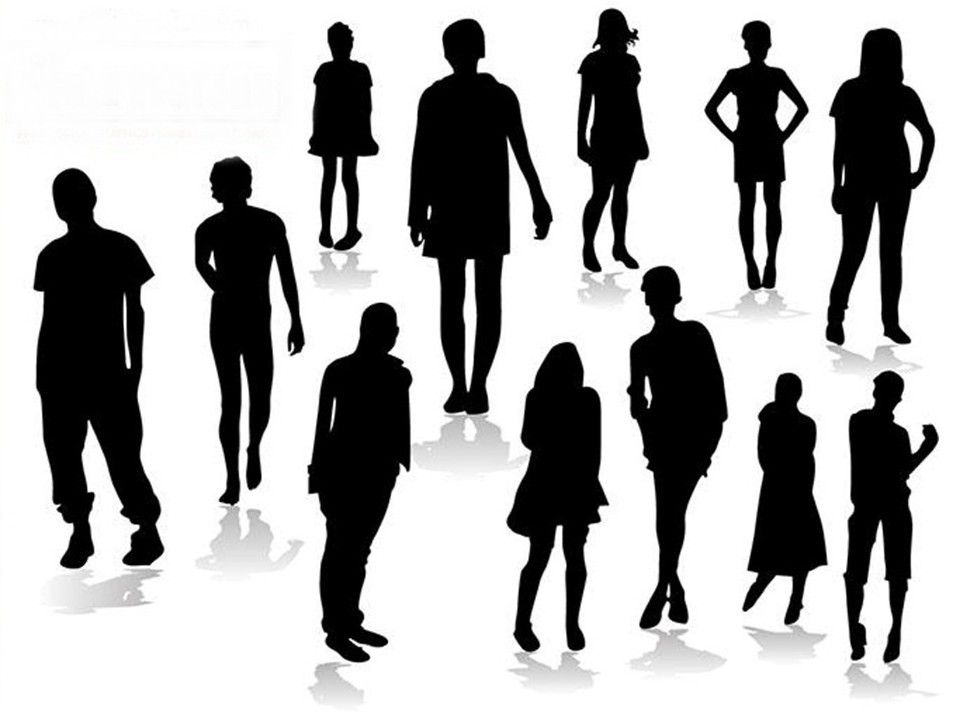 The Tyler Civic Theatre Center is dedicated to the health and safety of all employees, volunteers, actors, auditioners, cast, crew, patrons and visitors.

We are practicing social distancing and the instructions from experts and our state government.

This makes auditioning complicated.  Each production has its own challenges.

Some auditions might be in social-distanced in-person.  Others might use streaming technologies like Zoom.  In other cases, the director may only want audition tapes (or other media).

There will be more specific information appended to this page for each specific audition as it becomes available.

Audition. A formally arranged session for an actor to display his or her talents when seeking a role in an upcoming production of a play, film or television project, usually to a casting director, director or producers.

Blocking. In rehearsals, actors practice the required movements, in a pattern or along a path, for a given scene that allows them to avoid any awkward positions, such as one actor walking in front of another actor or standing with his or her back to the audience.

Callback. A second audition where an actor is either presented to the producer and director or, in the case of commercials, is filmed on tape again for final consideration.

Call Time. The time you are supposed to report to the set.

Cold Reading. Delivering a speech or acting a scene at an audition without having read it beforehand.

Diaphragm. The lower part of the lungs, filling the abdominal space, that supports the voice when actors and singers breathe correctly on stage.

Downstage. The area of the stage closest to the audience.

Greenroom. Where actors wait to go onstage. Not necessarily green.

Hot Sheet. A notice that comes out once a week with up to date information for actors.

Monologue. A speech used by an actor to demonstrate his or her ability at an audition.

Notes. Instructions, usually regarding changes in an actor’s blocking or performance, given after a rehearsal by the director, musical director, choreographer or stage manager.

Off-book. When an actor knows his or her lines and no longer needs to carry the script.

Props. Any moveable object, from a letter to a sword, used by an actor during a performance.

Read-through. When the director and the actors sit around a table and read through the entire script to get familiar with the story, their roles, and their fellow actors.

Stage Left. The side of the stage that is to the actor’s left as he or she faces the audience.

Stage Right. The side of the stage that is to the actor’s right as he or she faces the audience.

Strike. To remove something from a set, or tear it down.

Understudy. An actor, often playing a small role, who learns another role, so as to be able to perform it if the regular actor is ill.

Upstage. The rear area of the stage farthest from the audience; also used to describe an actor’s attempt to distract audience attention from what another actor is doing.

Tyler Civic Theatre is a community theatre, which means that the actors who perform on our stage are everyday people who have a talent and interest in the theatre. Everyone from the novice to the most seasoned actor is welcome to audition for our productions. From musicals to comedies, dramas, and children's productions, there is something for everyone. We look forward to seeing you at an upcoming audition!