DeAnna Hargrove, TCTC's Managing Director, has been building Tyler Civic Theatre Center's education program since 2000. It now includes two Acting Conservatory sessions, including individual audition coaching; S.T.A.R. camps; examinations onsite by the London Academy of Music and Dramatic Art; the New Play Festival for unpublished playwrights; workshops in adult acting, tech skills, musical-theatre and stage combat; and opportunities for young actors to tour/perform abroad. Besides teaching in TCTC's programs, DeAnna directs at least two community plays each season. A playwright herself, she was an evaluator for the 2007 playwriting contest conducted by the Texas Non-Profit Theatre Association. As an actress, she achieved distinction in acting at the 2008 LAMDA examinations and again in both mime and devised performance in 2009. DeAnna was most recently seen onstage in January, 2012 as Mrs. Van Daan in The Diary of Anne Frank on the Braithwaite stage. DeAnna is a Member of the Board of Directors of the Texas Non-Profit Theatre Association and its liaison for the 2012 statewide convention in Tyler, March 16-17, 2012. 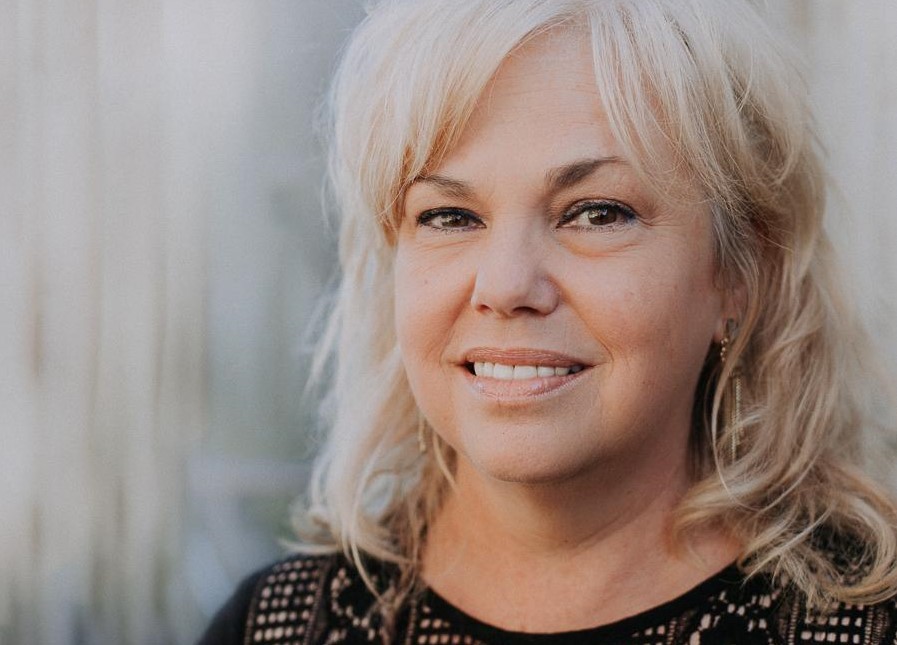