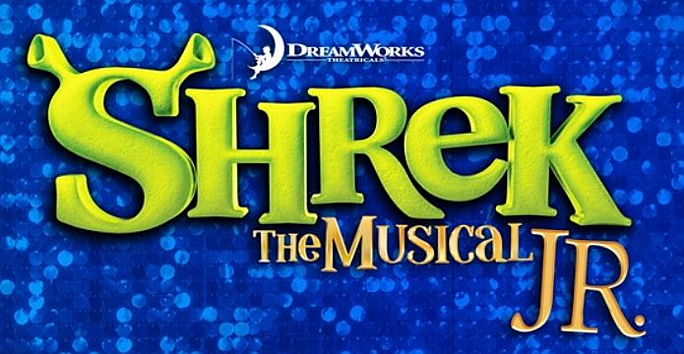 Everyone's favorite ogre is back in this hilarious stage spectacle, based on the Oscar-winning smash hit film and outrageous Broadway musical.
Beauty is in the eye of the ogre in Shrek The Musical JR., based on the Oscar-winning DreamWorks Animation film and fantastic Broadway musical. It's a "big bright beautiful world" as everyone's favorite ogre, Shrek, leads a cast of fairytale misfits on an adventure to rescue a princess and find true acceptance. Part romance and part twisted fairy tale, Shrek JR. is an irreverently fun show with a powerful message for the whole family.

Once upon a time, in a far away swamp, there lived an ogre named Shrek. One day, Shrek finds his swamp invaded by banished fairytale misfits who have been cast off by Lord Farquaad, a tiny terror with big ambitions. When Shrek sets off with a wisecracking donkey to confront Farquaad, he's handed a task – if he rescues feisty princess Fiona, his swamp will be righted. Shrek tries to win Fiona’s love and vanquish Lord Farquaad, but a fairytale wouldn't be complete without a few twists and turns along the way. 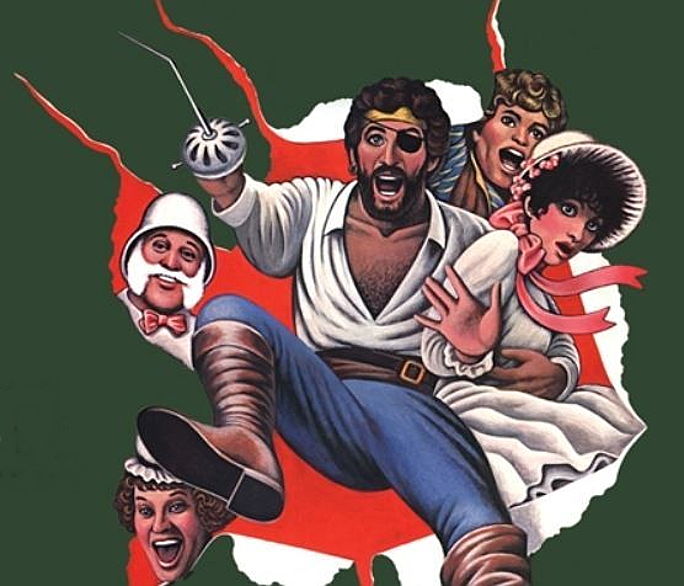 A hilarious farce with sentimental pirates, dim-witted young lovers and an eccentric Major-General, based on the Gilbert and Sullivan operetta.

Set sail with this classic comedy that boasts one of the most famous patter songs in musical theatre history. The wit and whimsy of Gilbert and Sullivan's classic score is suffused with a modern sensibility in The Pirates of Penzance JR., a swashbuckling musical journey!

Set on the rocky coast of Cornwall, England, The Pirates of Penzance JR. begins with a group of pirates who are celebrating the birthday of one of their own, Frederic, who has reached his 21st year. Finally having served the full length of his required time with the pirates, he decides to strike off on his own and become an upstanding citizen – which may even mean bringing the pirates to justice. Thus turns out to be a tricky prospect indeed, especially when Frederic's freedom is called into question!

Over 60 million people worldwide have fallen in love with the characters, the story and the music that make Mamma Mia! the ultimate feel-good show!

ABBA's hits tell the hilarious story of a young woman's search for her birth father. This sunny and funny tale unfolds on a Greek island paradise. On the eve of her wedding, a daughter's quest to discover the identity of her father brings three men from her mother's past back to the island they last visited 20 years ago.

The story-telling magic of ABBA's timeless songs propels this enchanting tale of love, laughter and friendship, creating an unforgettable show. A large cast, non-stop laughs and explosive dance numbers combine to make Mamma Mia! a guaranteed smash hit for any theatre. A mother. A daughter. Three possible dads. And a trip down the aisle you'll never forget! PSA VIDEO https://www.youtube.com/watch?v=nE3NKsdP4cM 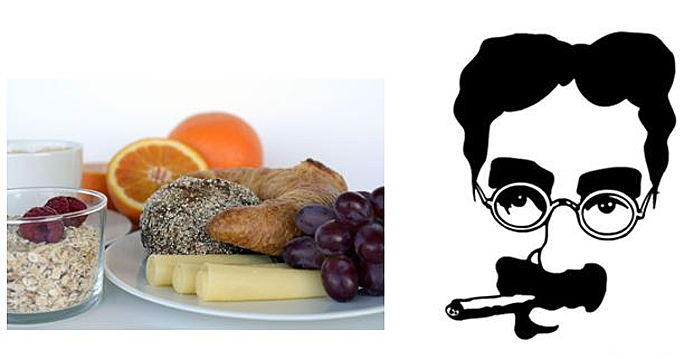 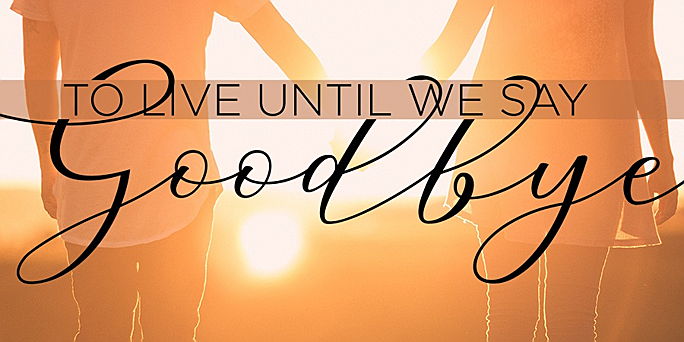 A life is coming to an end.

Not the way you planned.

Not the time you planned.

But, it is coming to an end, all the same.

And you aren't ready, are you?

On May 11th, actors, patients and affected loved ones will present a series of monologues about facing grief. TCTC is partnering with retired oncologist, Dr. Gary Gross, other medical professionals and Hospice of East Texas to present these monologues by/for those diagnosed with terminal illness and families facing grief. Following the monologues, this team will lead an open open discussion and a sharing of resources within our community. You may be facing grief, but you don't have to face it alone.

Groucho: A Life in Revue is a stage play written by Groucho Marx's son Arthur Marx and Robert Fisher . With musical direction by Jim Grady. It is a look at the life and career of the famous entertainer Groucho Marx of the Marx Brothers and You Bet Your Life fame. It opened off-Broadway at the Lucille Lortel Theatre on October 8, 1986 and played 254 performances closing on May 3, 1987.

The play opened to rave reviews. The New York Times wrote, "There is laughter in abundance" and described Ferrante's performance as "artful...his timing is digital sharp."[1] The New York Post dubbed it "hilarious...a brilliant revue."

This inspired bio musical about The One and Only begins with Groucho as an old man doing his famous Carnegie Hall show. It then goes back to the beginnings of the Marx Brothers and their struggles to make it in vaudeville, their rise to stardom and their eventual break up. All classic Groucho songs are included. One actor plays Groucho, another plays Chico and Harpo, and one actress plays all the wives, girlfriends and Margaret Dumont. A hit in New York, across the U.S. and in London, this show will delight Marx Brothers fans and the as yet uninitiated. PSA VIDEO https://www.youtube.com/watch?v=LFa1O6f2t80

The enchanting modern classic from Disney is ready for your Broadway Junior stars! Frozen JR. is based on the 2018 Broadway musical, and brings Elsa, Anna, and the magical land of Arendelle to life, onstage. The show features all of the memorable songs from the animated film, with music and lyrics by Kristen Anderson-Lopez and Robert Lopez, plus five new songs written for the Broadway production.

A story of true love and acceptance between sisters, Frozen JR. expands upon the emotional relationship and journey between Princesses Anna and Elsa. When faced with danger, the two discover their hidden potential and the powerful bond of sisterhood. With a cast of beloved characters and loaded with magic, adventure, and plenty of humor, Frozen JR. is sure to thaw even the coldest heart!

All 37 plays in 97 minutes! Three madcap men in tights weave their wicked way through all of Shakespeare’s comedies, histories, and tragedies in one wild ride that will leave you breathless and helpless with laughter.

An irreverent, fast-paced romp through the Bard’s plays, THE COMPLETE WORKS OF WILLIAM SHAKESPEARE (ABRIDGED) was London’s longest-running comedy.

This season we performe a hilarious, but seriously abridged version of Shakespeare's classic "The Taming of the Shrew."

The 45 minute play preserved the original language along with all the major plot turns, but condensed it down to a one-act play and is a perfect introduction to the Bard for participant and audience member alike. 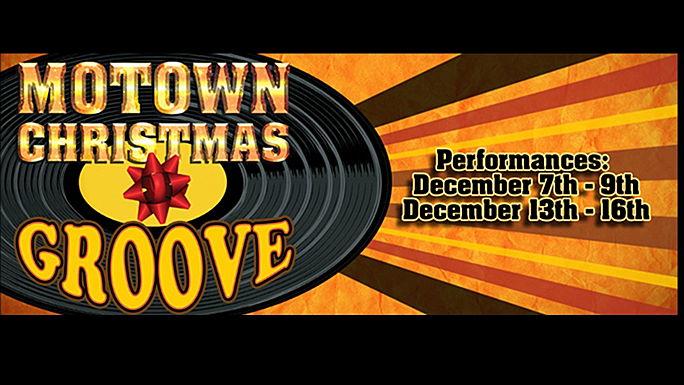 How about a Holiday Show this season that encompasses the soul of Motown music?

Yes, Motown ... the nickname for Detroit and the Motown sound.

Motown music is primarily known for style of soul music with a distinct pop influence.

Motown Christmas ---  a holiday feast for the ears -- for sure!

G- Theater for children telling the classic childrens tale of Snow White, seven dwarfs, a magic mirror and an evil queen.The handsome version of the famous fairy tale as presented in New York. Supposedly disposed of by the wicked queen, Snow White finds her way to a happy glen and the home of seven friendly dwarfs. A deadly apple casts her into a deep sleep, from which she is revived in time by her devoted prince.

Ex-tennis pro Tony Wendice has decided to murder his wife, Margot Wendice, for her money and for an affair she had a year prior. He blackmails an old college associate to commit the crime, but when things go awry he sees a way to turn events to his advantage. 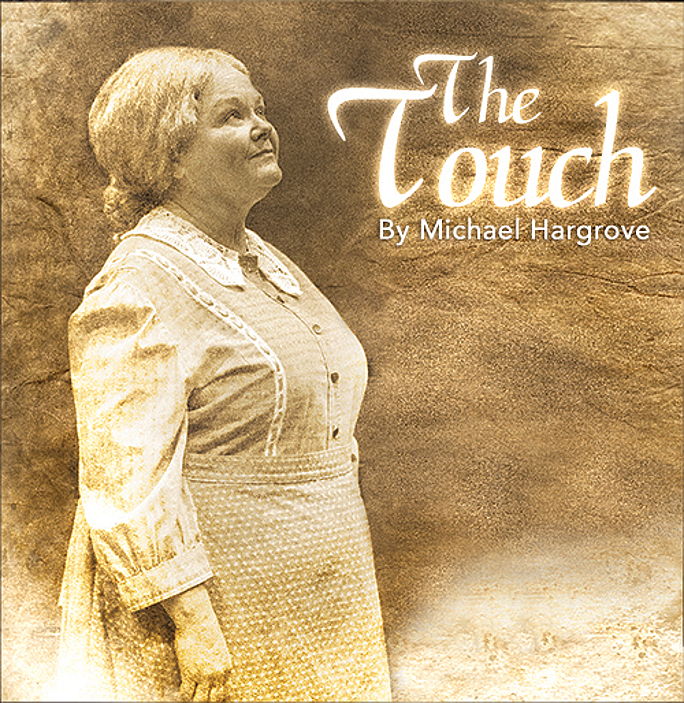 The Touch tells the story of a grandmother with a healing touch - a secret "gift" her own grandmother helped her to discover and understand.

An accident on the family farm brings opportunity for restoration of body and soul that spans four generations.

Hope is found in a family secret buried beneath decades of doubt and skepticism.

Playwright, Mike Hargrove made his final edits to the script only five days before his untimely death in January 2017. DeAnna Hargrove is honored to present her husband's story for the first time in the theatre he fervently supported alongside her. "Big Granny" represents Mike's maternal grandmother, whose family owned a general store where Dover Church now stands in Carroll community (just south of I-20 on Hwy. 110) - just a mile from the Hargrove's home.  PSA video https://www.youtube.com/watch?v=MOdwmjot1HM 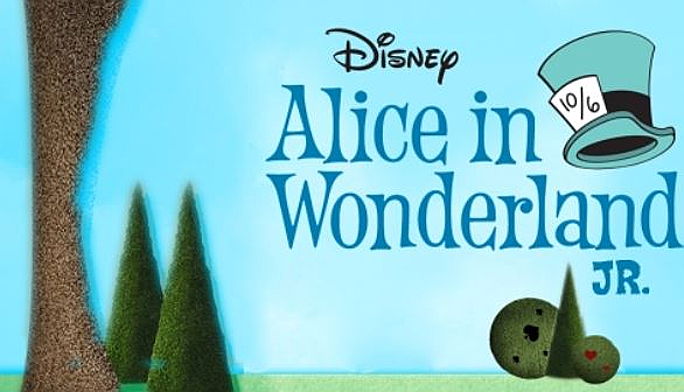 Ring of Fire June 7, 2018 - June 17, 2018 2018-2019 Season. From the iconic songbook of Johnny Cash comes this unique musical about love and faith, struggle and success, rowdiness and redemption, and home and family. More than two dozen classic hits—including “I Walk The Line,” “A Boy Named Sue,” “Folsom Prison Blues,” and the title tune—performed by a multi-talented cast, paint a musical portrait of The Man in Black that promises to be a foot-stompin’, crowd-pleasin’ salute to a unique musical legend! Though he is never impersonated, Johnny Cash’s remarkable life story is told through his music, climaxing in a concert that will both move and exhilarate!

From the iconic songbook of Johnny Cash comes this unique musical about love and faith, struggle and success, rowdiness and redemption, and home and family. More than two dozen classic hits—including “I Walk The Line,” “A Boy Named Sue,” “Folsom Prison Blues,” and the title tune—performed by a multi-talented cast, paint a musical portrait of The Man in Black that promises to be a foot-stompin’, crowd-pleasin’ salute to a unique musical legend! Though he is never impersonated, Johnny Cash’s remarkable life story is told through his music, climaxing in a concert that will both move and exhilarate!

“Ring of Fire” is a fantastic show filled with great music that will have even the biggest cynic tapping his toes and clapping along.

... Read the rest of the eGuide review by John Baggett 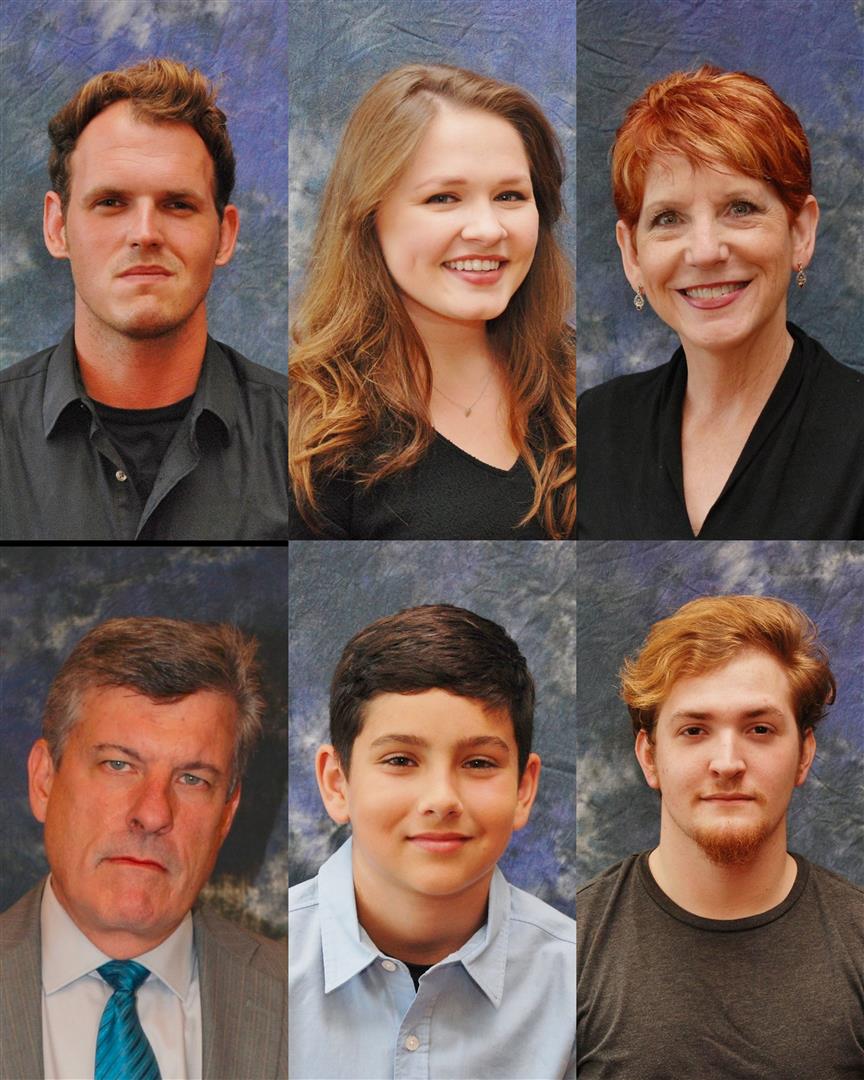